What we do about sibling rivalry 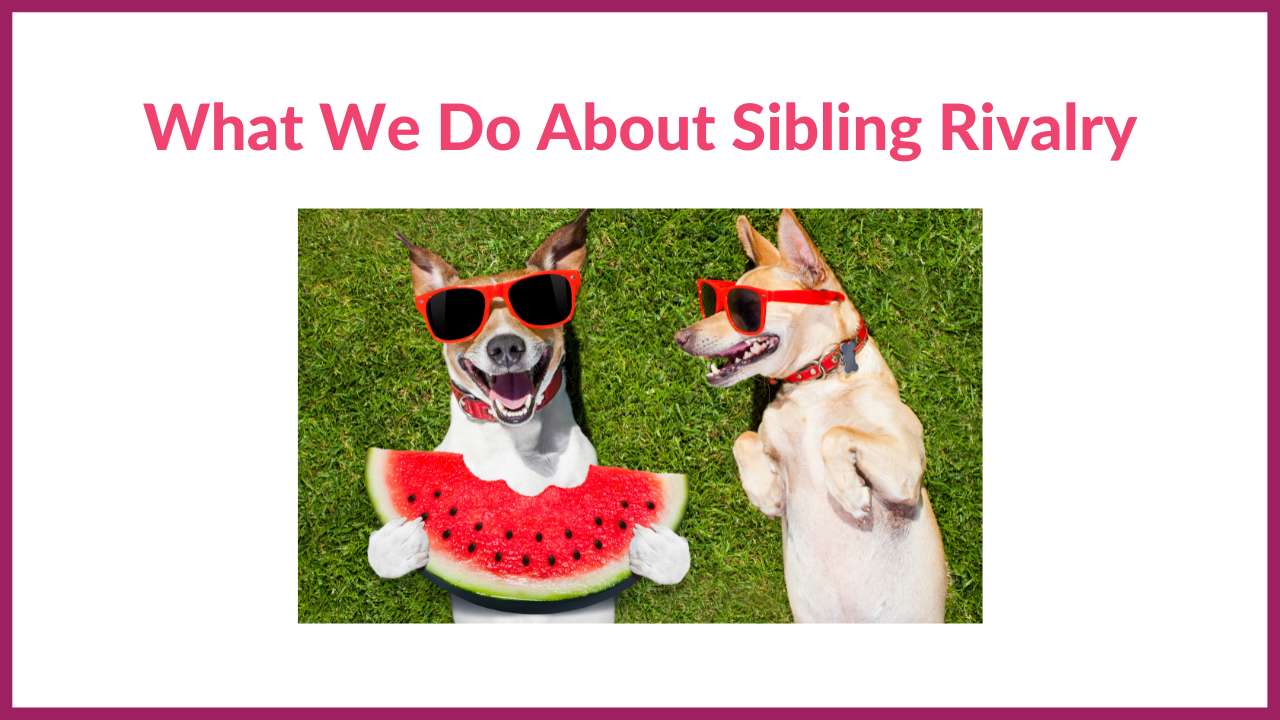 In 2008, I was pregnant with baby number 2 and my daughter, Zoe, was close to 3 years old. She was convinced she was going to get a little sister. That idea concerned me, because Zoe was already so amazing that I just knew it would be a lot for a little sister to live up to.

When my son, Oakley, was born, relief washed over me. There would be no little sister trying to replicate Zoe’s footsteps. I thought we had averted sibling rivalry. Hahahaha! I was so naive. (You probably knew that by the end of paragraph one.) 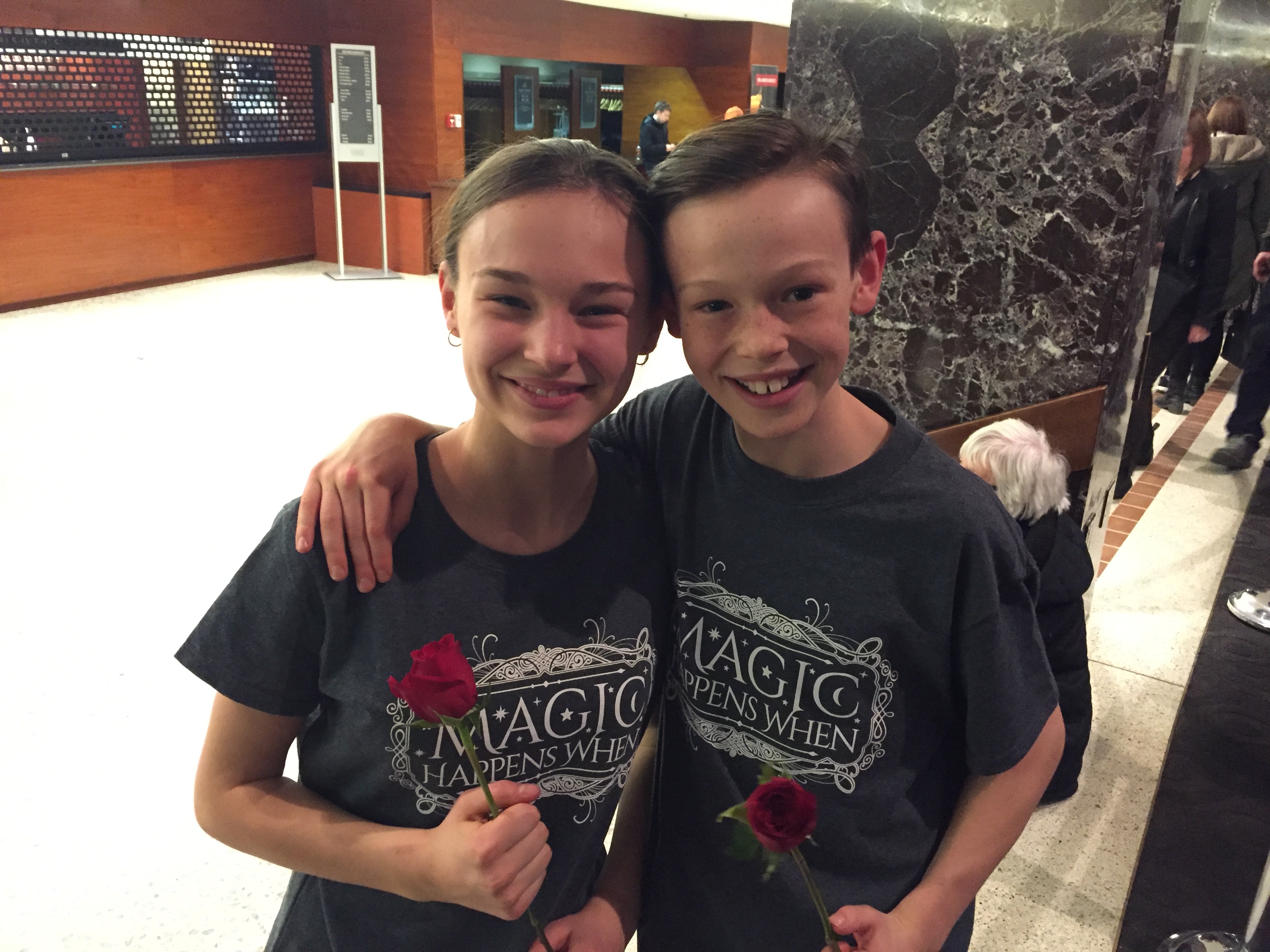 Just because we had a girl and a boy, it didn’t eliminate jealousy between them. Thankfully, they both have all sorts of gifts and talents that we’ve encouraged ever since they were little.

Some of their pursuits are similar, like acting, martial arts and playing sports. Obviously, they both have things about them that are unique. Oakley plays the guitar and sings like an angel. Zoe creates incredible art and writes novels. And yet, they can both be really hard on themselves, trying to live up to each other. Let’s take their acting as an example.

If you’ve been following along for awhile, you may know that Zoe got a lead role in a Netflix series that came out this past June. That was pretty hard for Oakley, because he’s an actor too, and it’s been a few years since he’s had a role.

A few years prior, the situation was reversed when Oakley was in a national Scotiabank commercial and Zoe had an acting dry spell. One time we went into a pizza place that had TVs all over the place and Oakley's commercial kept playing, his adorable little face gracing the screen. It was heaven for Oakley and tough for Zoe.

As adults, we know that there are ebbs and flows in all endeavours, but for little kids, they just don’t have that perspective, and so we got to have many heart to heart conversations as Zoe and Oakley struggled with self-doubt and jealousy.

This past weekend, Oakley got the great news that after dozens of auditions over the last few years, he finally got a part! He’s going to be a skier in a commercial for the 2022 Olympics. I’m thrilled for him, and I also wanted to navigate the news carefully because Zoe is super keen to get back on set and there haven’t been many opportunities for her of late. When we told her, her response warmed my heart. (More on that below in Tip #4.)

Here are some things we’ve instilled in our kids that have helped with the strong emotions that go along with being a sibling. (And if you don't have kids or siblings, they are good tips for life in general.) 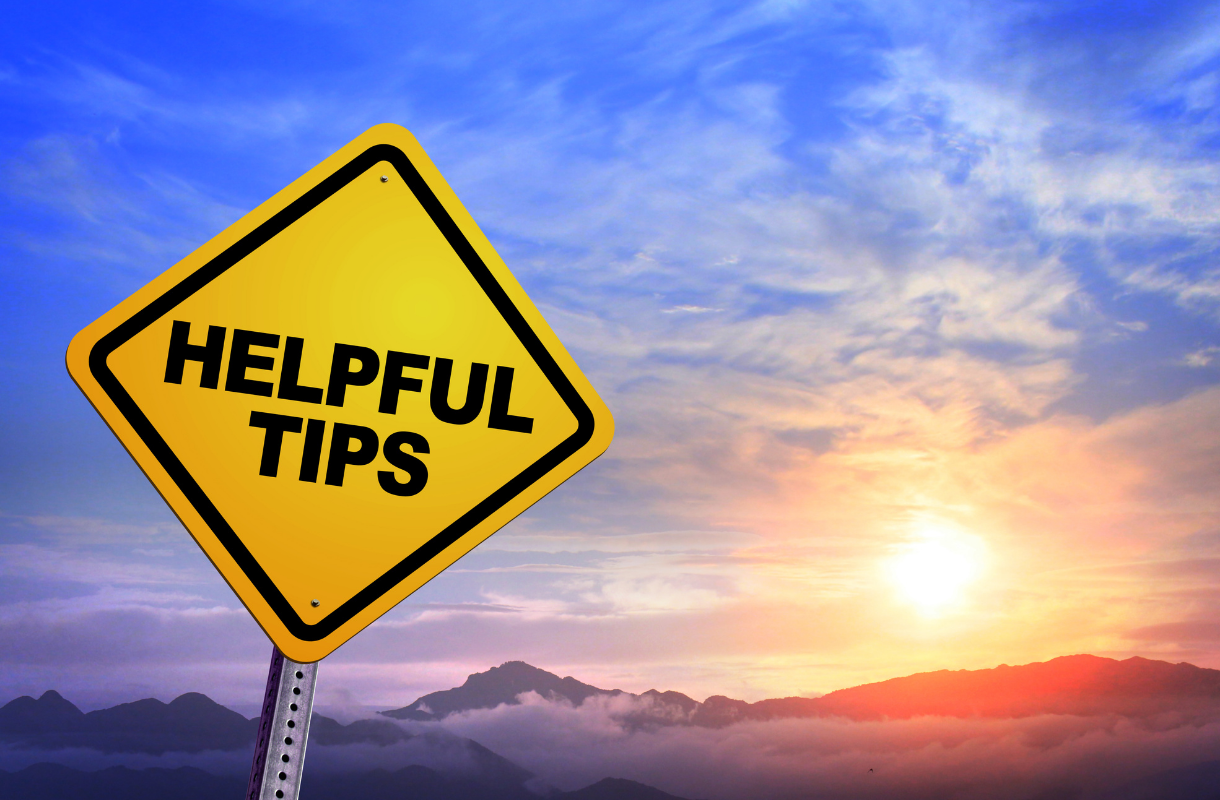 Tip #1: When the kids were both really young and we started seeing jealousy emerge, we told them that the Marletts are a team and when something happens to one of us, it’s great news for all of us.

Being who Paul and I are (definitely on the woo-woo side) we’ve told them over and over that when one of us raises our vibration and has something to celebrate, it means more good things are coming to all of us because we’re a family unit.

Shifting the focus from the individual to the team has made a big difference in sibling rivalry.

Tip #2: Because we’re a team, we celebrate together so that everyone feels included. Our celebrations include going for ice cream, going out for dinner, showering each other with appreciation and compliments, writing praise and loving comments in the kids’ personal journals and having a special plate for the person celebrating (it’s a red plate and you’d be surprised at how much they value having a “red plate dinner”).

Tip #3: We really value generosity and whenever one of us is celebrating, that means there’s an opportunity for that person to be generous. With acting, of course there’s the benefit of getting paid and so whenever Zoe has had a role, we invited her to use some of her income to get a gift for Oakley. We also did the same when Oakley has had a role. The kids have loved being able to get each other gifts and it’s really helped the other one to not feel jealous (or at least to feel less jealous).

Tip #4: From my beloved mentor, Debra Poneman, I learned that whenever someone has something that you want too, instead of drowning in envy, you can simply say, “And that’s for me!” The fact that what you want is even showing up in your life means that it’s getting closer and closer to you, so it’s actually great news when someone close to you gets what you want.

When I told Zoe that Oakley got the Olympic commercial role, she immediately said, “And that’s for me!” My heart was oh-so-happy.

Tip #5: As with all uncomfortable emotions, we encourage our kids to feel them, to find them in their bodies and breathe into them because all emotions, including jealousy, are meant to be temporary visitors. As my mentor Dr Sue says, all emotions are created equal, so who are we to judge one over the other?

If emotions get ignored or suppressed, they easily get stuck in the body and create all sorts of issues like chronic pain, dis-ease and injuries. Although we get eye-rolls and resistance when we tell Zoe and Oakley to find the emotions in their body as sensation, eventually they do it, (or at least they will be armed with information for when they drop their teenage resistance).

Between those 5 tips, I think we’re navigating the sibling rivalry thing pretty well. Whether or not you’ve got kids, I hope you found something helpful in those tips.

I’ll be sure to tell you when the commercial comes out. We were just saying at dinner that it’s going to be fun to try and find Oakley among the other skiers :) He suggested putting bright orange tape on top of his helmet in case there's a drone, but we thought that probably wouldn't go over very well.

May you experience lots of love, connection and harmony in your home this week (and beyond).

With festive love and generous courage,

Rare watcher of commercials (unless my kids are in them)

PS - It’s almost December and that means there are some special Courageous Self-Care events coming up. Stay tuned for more info on the Year End Review and Conscious New Years Eve Celebration. Check out the calendar below for dates and times. 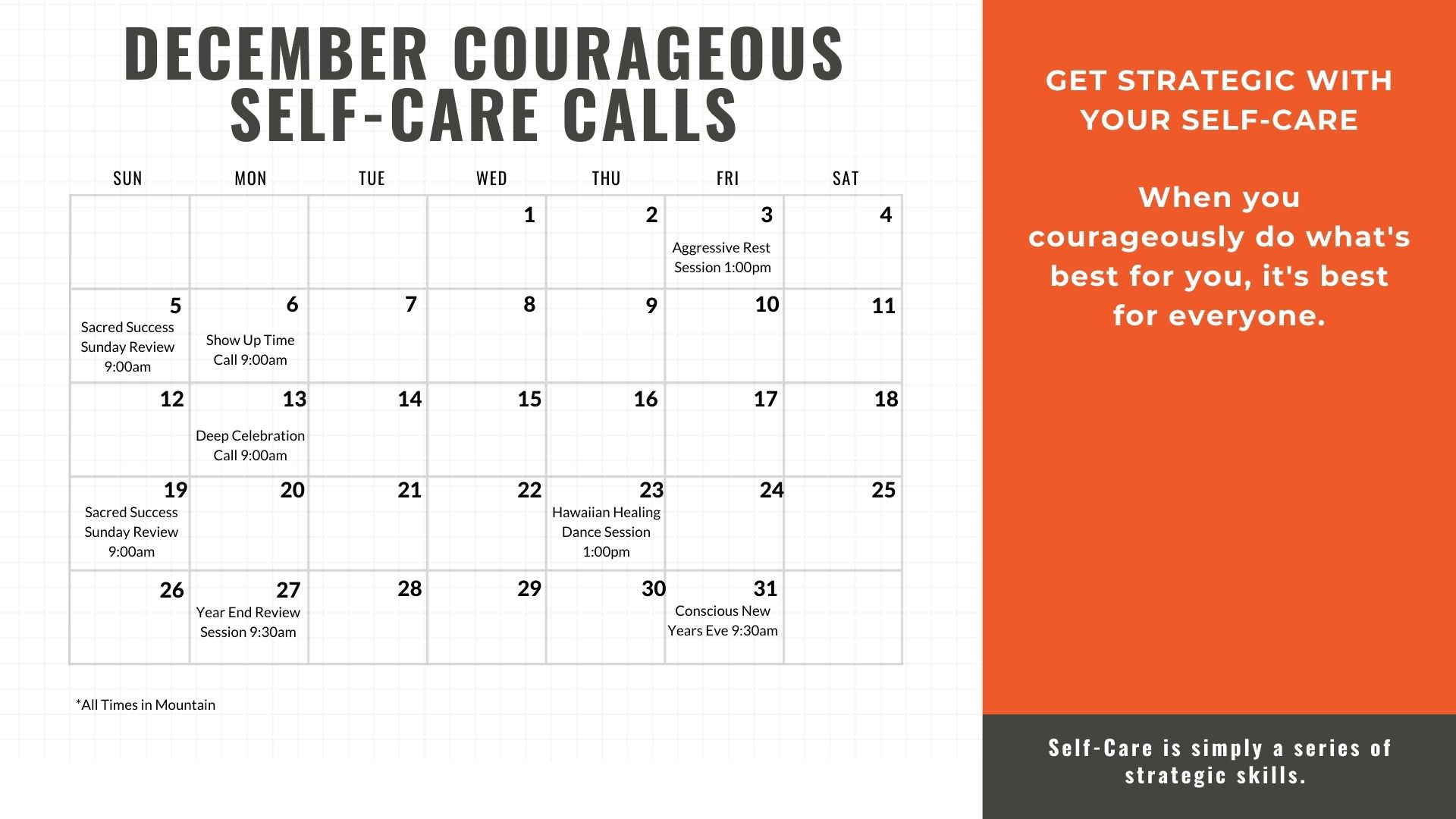