We barely made our flight! 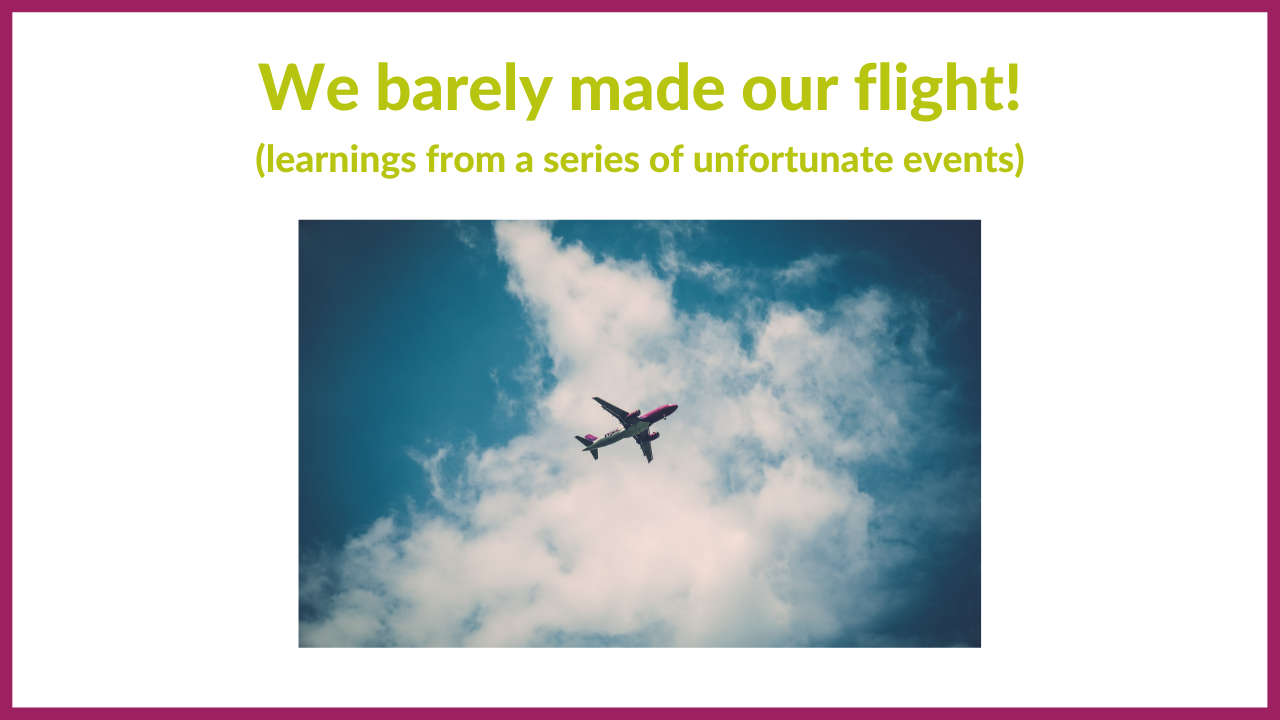 Well, we're back from Paris and did we ever have an adventure getting home. I considered writing out the story and realized that it would have pretty much been a novel so I recorded a video for you instead.

Click on the image below to see how fear often turns into hilarity and some other profound lessons I learned while panicking at the Charles De Gaulle airport. I told the story to my parents last night and they were in hysterics, so hopefully you're entertained too. 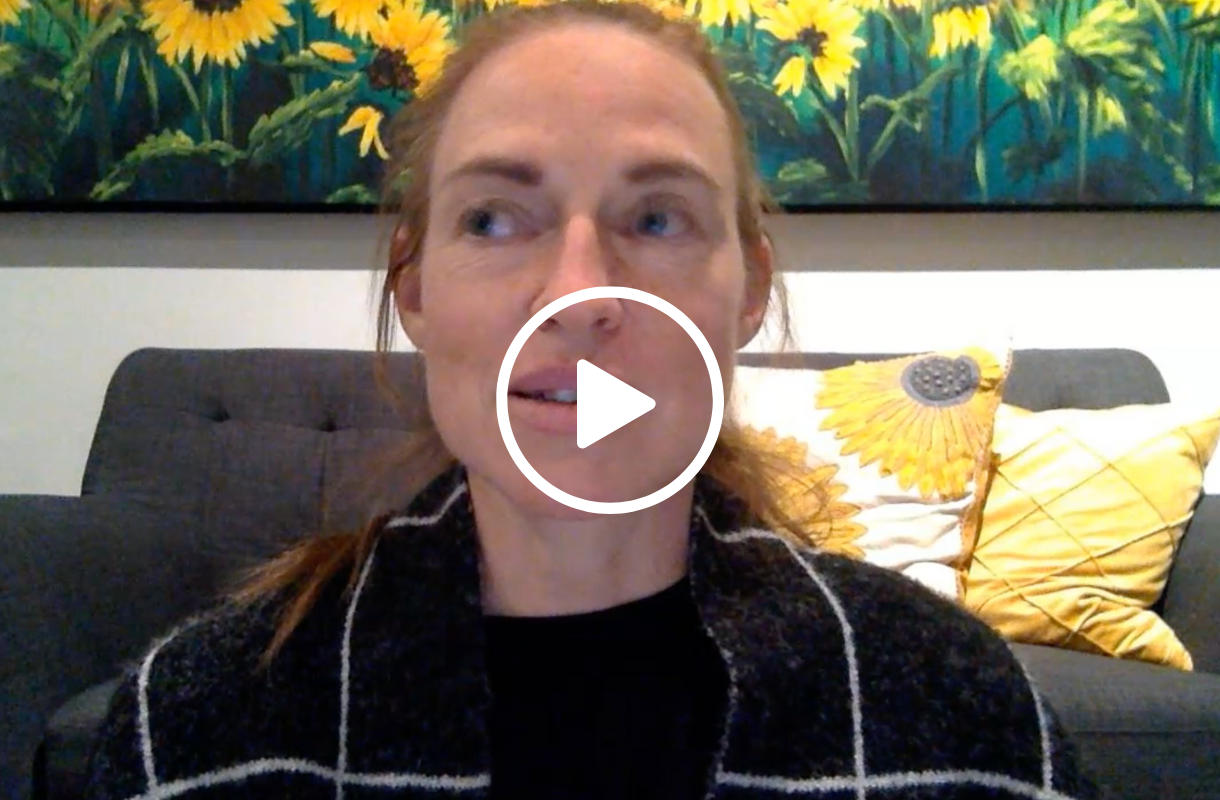 With delightful love and amplified courage,

> Practising persistence and patience (I had to record the video twice as the sound didn't work on take 1. It sounded like digestion rather than my hilarious story. Grrr.)

PS - Body Awake Yoga is back on! Join us live this Friday at 9:15am Mountain or catch the recording. 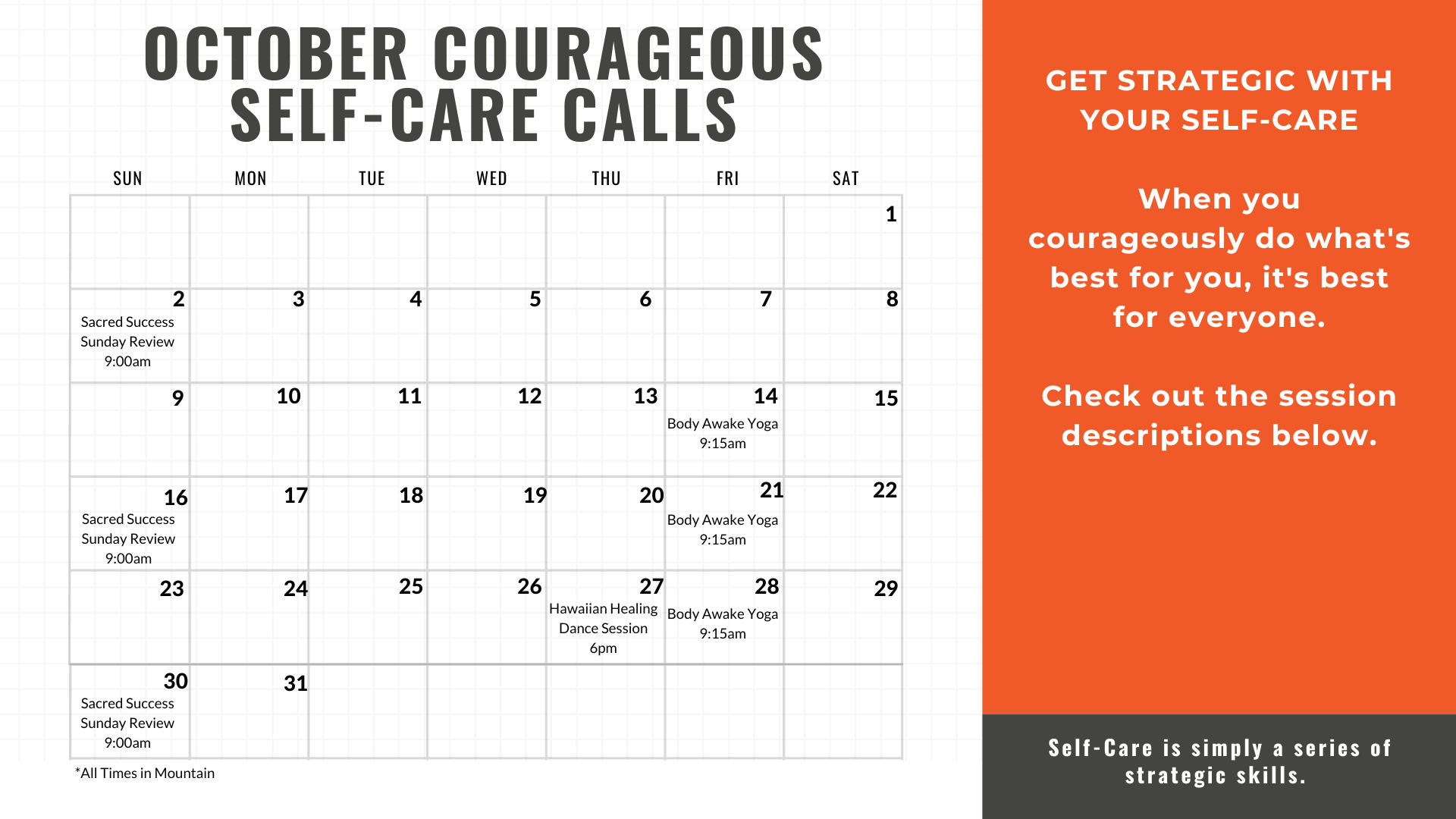