How I Narrowly Escaped my Inner Critic 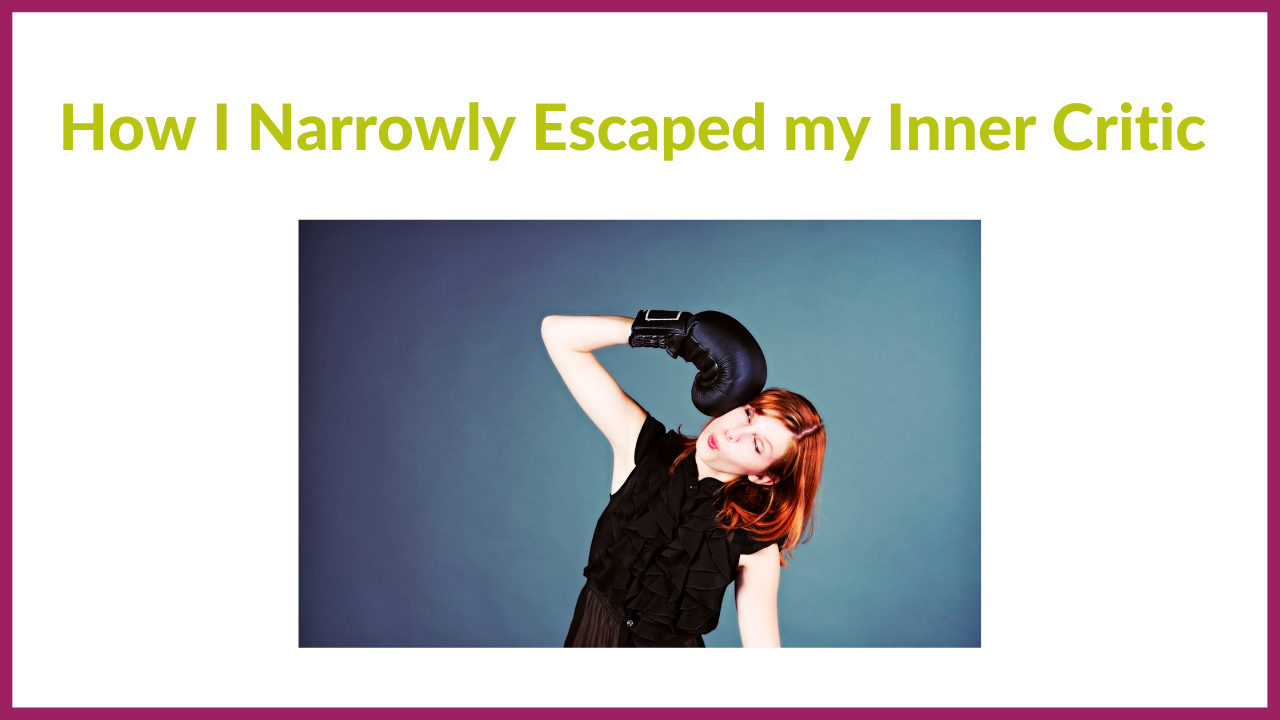 Good day to you!

There are 3 things I want to share with you this week. Actually, 4 things.

I deeply appreciate you. Thank you for tuning in today. I’m sending you lots of love.

My son, Oakley, has been taking courageous leaps and bounds in the last few weeks. This summer, he started busking at a local Farmers’ Market and every time he sings and plays his guitar, people come up to him and say things like:

As a mom, of course it makes my heart sing. 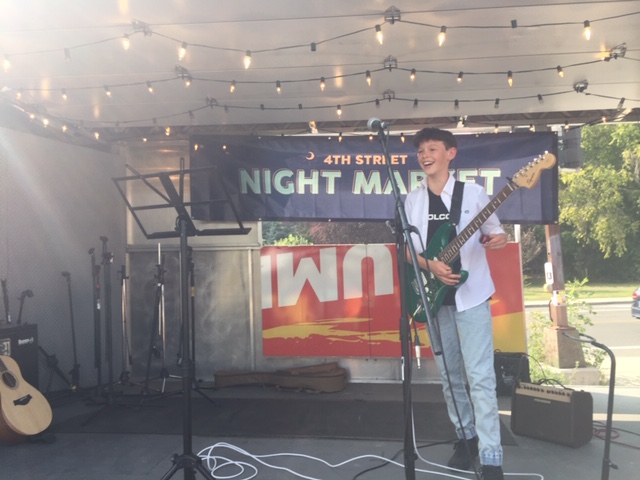 A couple of weeks ago, he amped it up even more by performing at 2 local night markets. We’re talking on a stage - by himself - for 45 minutes - with a sound crew and everything. The highlight was when he told the crowd he was going to do an improv and could someone suggest a topic he could sing about.

“The Queen,” someone called out. (She had just passed the day before.)

What came out of Oakley’s mouth absolutely floored me. I listened with my jaw wide open for the entire song. Luckily I had my handy phone with me and recorded it. If you’d like to hear it too, Oakley made a Youtube channel the day after.

Click here to listen to the song about the Monarch

This month’s Hawaiian Healing Dance is happening at a new time. We’ll be gathering on Thursday September 22nd at 6pm Mountain/5pm Pacific for an hour. If you’re feeling overwhelmed, resentful, drained or could use an energetic tune up, please join us for clearing movement and Ho’Oponopono. No dance skills needed at all. We definitely won’t be doing the Hula.

Lastly, here’s a little story about something that happened this week and what I learned. We’ll call it:

The Back Alley Incident

As the woman drove by me at a speed of 2km/hour, she gave me a murderous glare. If looks could kill, well… you wouldn’t be reading this story.

I’d been backing out of the garage into the alley to take my daughter, Zoe, to school. Usually said alley is empty, but on this occasion, there was an SUV stopped in the direction I was intending to go.

It’s a narrow alley, with room for only one vehicle, really. Two SUVs definitely presented a challenge. As I backed out of the garage, I thought: They’ll probably just back up to the side, where there’s some extra room and then we can easily get by each other.

Apparently not. That SUV stood its ground, leaving me very little room to maneuver. As Zoe pointed out, I could have just gone back into the garage to make room, but I was already closing the garage door, and I was certain that the other driver would be willing to back up a bit.

And so, I used the little space I had to back out and swivel around, bumping into a garbage bin on the way. It ended up being a 7-point turn that took about 67 seconds. 80 seconds tops.

However, my bumbling was entirely too long for the other driver who wouldn’t budge until I was kind of tucked off to the side in a little cove. Then, she proceeded to drive very slowly and very closely past me, emitting daggers with her eyes.

I burst out laughing.I thought it was absolutely hilarious. I’m guessing she didn’t see that part.

A little while later, though, I realized that I was also feeling other things like shame and incredulity.

This is where the lesson came in. Instead of my old M.O., which would have been to replay the incident over and over in my head, analyzing each second, I used a new approach.

I said to myself: That was totally adorable. You are adorable and she just couldn’t see it.

And to my surprise, it did the trick. I didn’t have to fix anything or beat myself up. Instead, I could just see my innocence, appreciate it and let go. It was a miracle!

Perhaps you can try out this loving self-talk as well when something like shame or guilt shows up.

Simply put your hand on your heart, and tell yourself something like: I am so adorable. I’m doing my best and that’s good enough.

That’s it. I think you’ll be surprised at how effective it is. 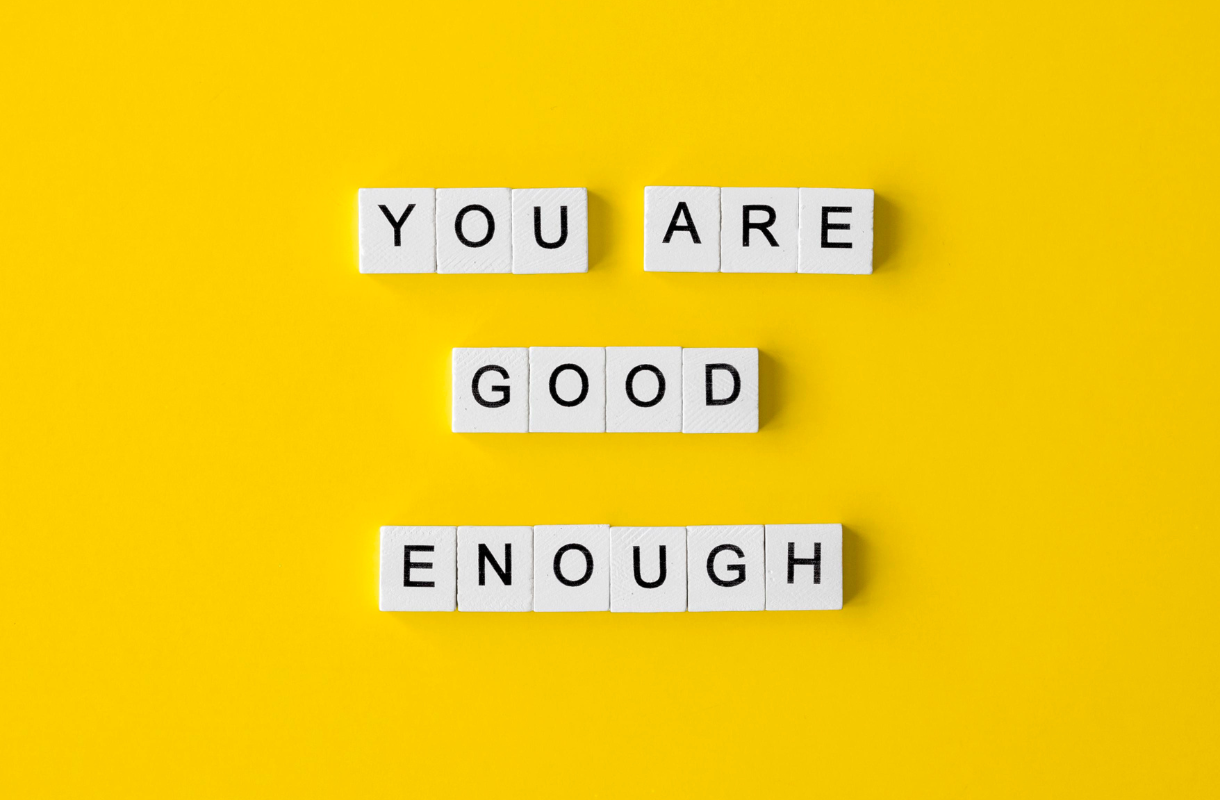 May you have an exhilarating week.

PS - There’s a bonus Body Awake Yoga class happening this Friday at 9am Mountain/8am Pacific. If you’re a community member, you’ll get an email with the link. Not yet a member? There’s still no charge. You can join at this link.

PPS - Our complimentary ¾ Year Community Call is happening this Saturday. If you registered from last week’s email, you’re all set. If you haven’t registered yet, there’s still time. Do that here. You’ll leave the review with increased clarity, expanded gratitude and a lot of proof that you’re doing better than you thought. 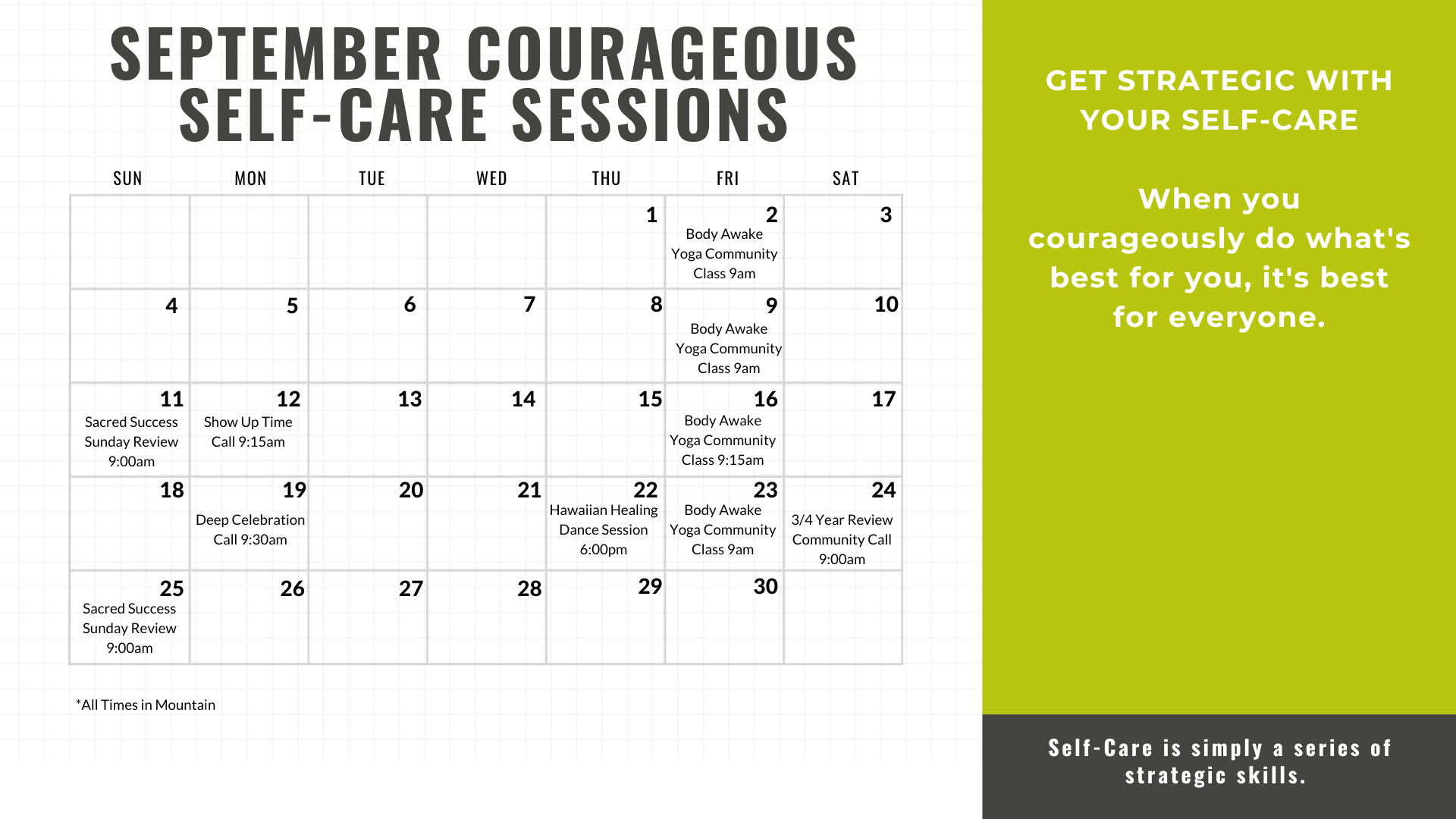