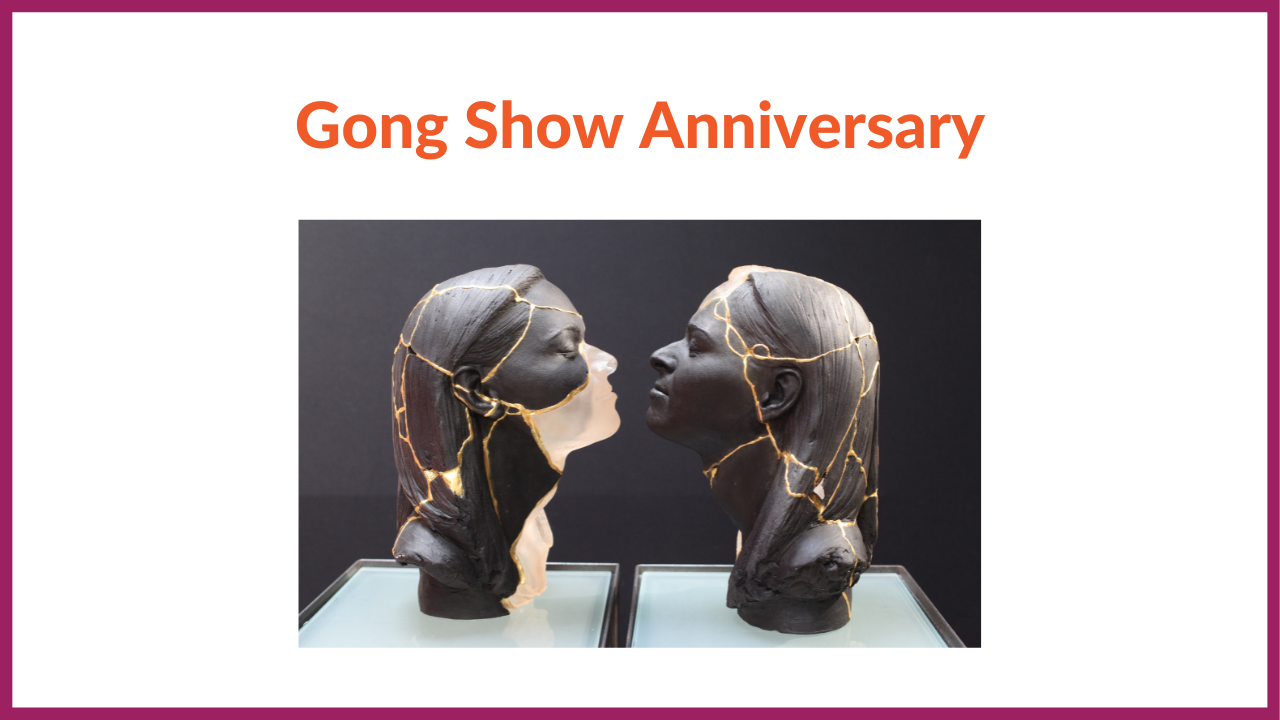 Last week, my beloved husband, Paul, and I celebrated our 24th anniversary. Hooray!

Usually, we like to go for a hike to honour our special day, but we didn’t make that happen this year (heat wave, etc), so we didn’t really have anything planned.

The night before, our 14-year-old son, Oakley, asked if I was excited.

“Not really,” I replied.

“Why not?” he asked, a little surprised.

“Well, we have nothing planned, so there’s nothing to look forward to.”

Without even pausing to think, he said, “I’ll treat you to lunch. Where do you want to go?” (He’s been busking with his guitar at the Farmers Market and some parks and because he’s so talented and endearing, people just flock to him to throw money in his case. As a result, he’s making a fortune!)

With his offer, I perked up and made reservations for lunch at one of our new favourite places in Calgary. (If you live here too, you must try Maven on 17th Ave. It’s spectacular!)

And just like that, I was looking forward to our anniversary again. 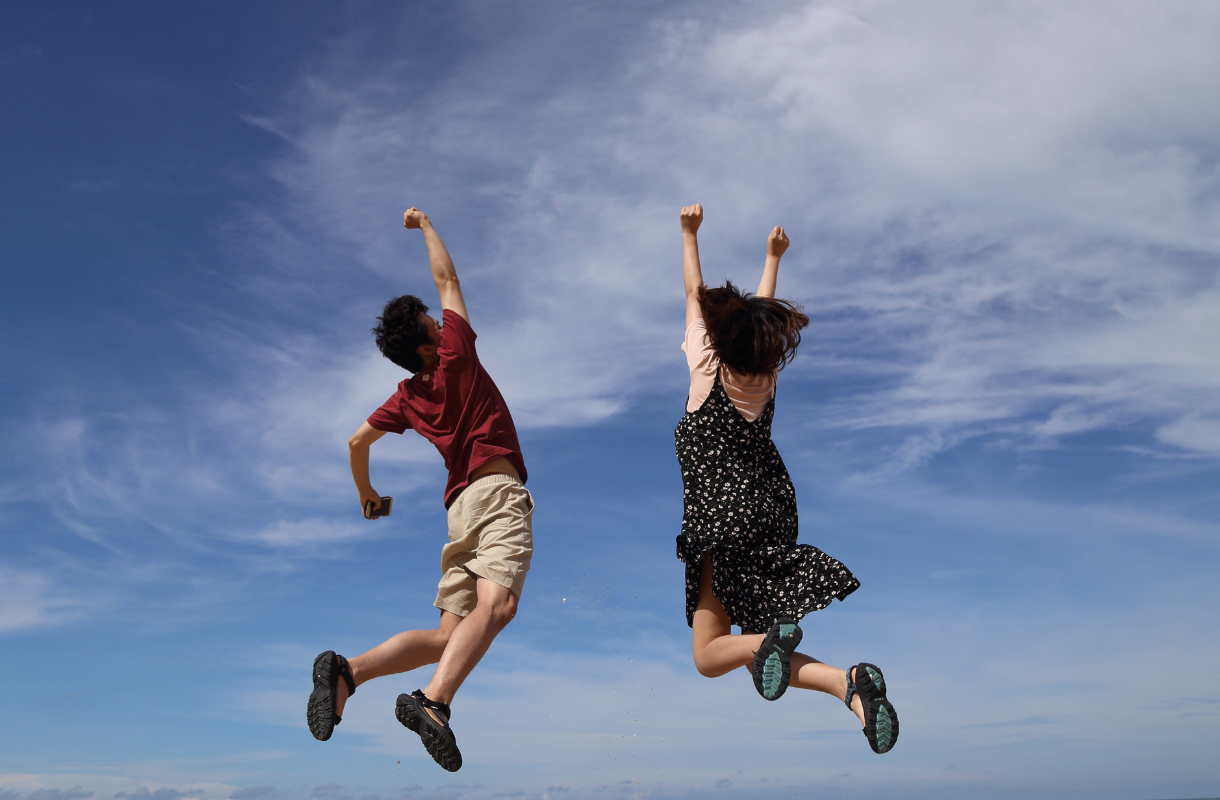 On July 25th, I spent some time getting all fancied up in my sensational new linen pants. I felt like I was being very courageous because they’re white and I hadn’t necessarily planned on wearing them out for meals. (I wouldn’t call myself a messy eater, but, you know… white pants and food…) However, it just felt right. The top I chose was white as well, so I felt like a blushing bride all over again. Just to go over the top, I put on a pair of bright orangey-pink Fluevog shoes with black straps and chunky heels adorned with white polka dots. They are the epitome of awesome. Paul, Zoe, and Oakley dressed up as well and we set out for our special meal.

All was going well until Oakley started having a reaction to something he ate. He felt like his throat was closing off and, understandably, he started to feel really anxious. Paul took him outside to help him calm down. The celebration was down to just me and Zoe. When the boys returned, Oakley felt a little better but then Paul said he wasn’t feeling well, and so he decided to go home and lay down to nip it in the bud.

The kids and I finished the meal and started to walk home. At that point, I stepped in a divot and rolled my ankle. My fabulous Fluevogs have 3 inch heels, so it was a significant roll. A woman behind us even approached to ask if I was okay. It hurt a lot, but I was still able to hobble well enough to get home.

Paul spent the rest of the afternoon in bed and Zoe had a get-together with a co-star from Australia, so Oakley and I wandered around the funky neighbourhood of Kensington. We had tea and read in a cafe and I also got some very cool Japanese pants I’d had my eye on. We entertained ourselves until Zoe was finished and then returned home to check on Paul, who was fortunately much improved.

The kids had the idea to make us dinner, so that was fantastic and we enjoyed watching a little Netflix and playing cards.

After dinner, I happened to look down at my ankle to discover that my ankle bone had disappeared. It had gotten so swollen that it was just a big, puffy lump. Then I noticed that I really couldn’t put any weight on it at all. I ended up crawling around our place and bum scooting down the stairs. Paul did carry me a little bit, so that felt anniversary-like.

All in all it was quite the gong show. 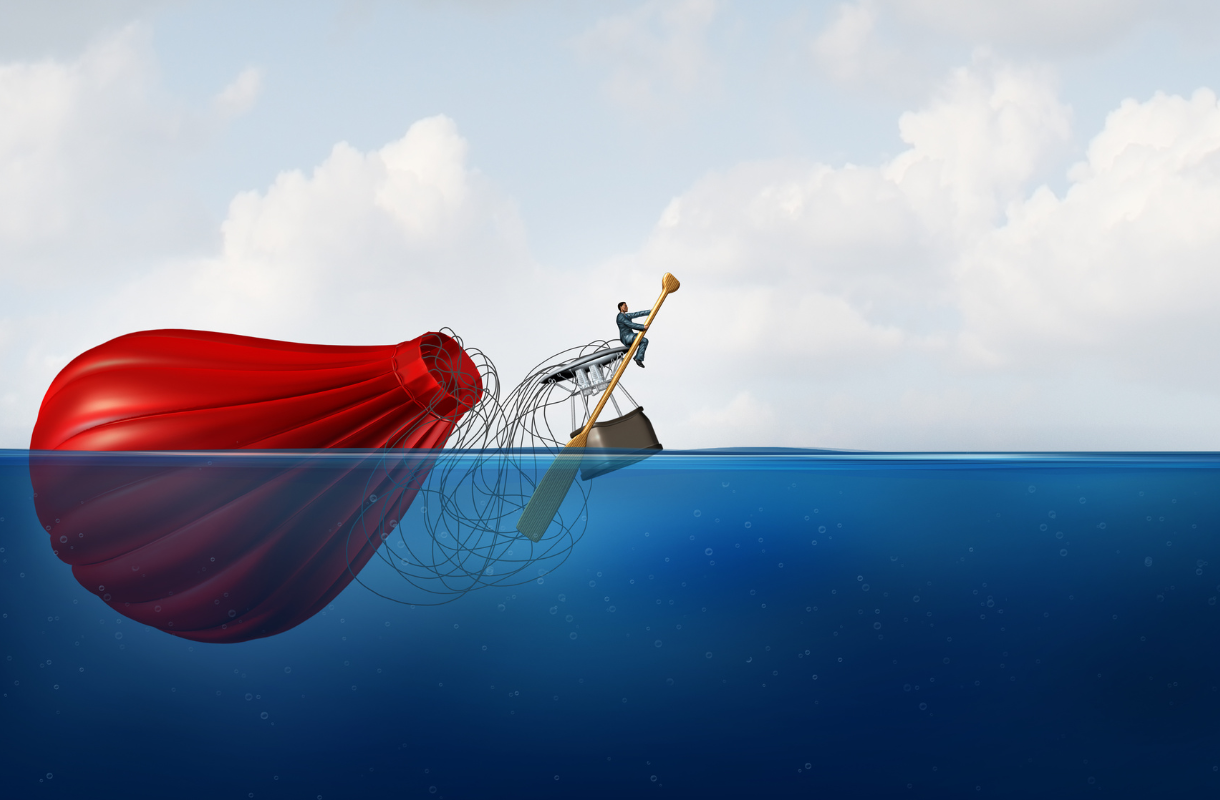 A few years ago, I would have been devastated, but because of what I’ve learned since then (and what I’ve been sharing with you over the last few months), it was actually a great day.

Overall, I saw it as an opportunity to go with the flow. There were many chances to release my expectations and let go of my preferences. It seems to be one of the most important secrets to life: embrace what is rather than to fight against it or wish that things were different.

If something is happening, it’s because it’s supposed to happen, otherwise it wouldn’t be happening. You just can’t argue with the truth. Of course, it might be wildly uncomfortable and it might seem absolutely wrong, but since everything happens for our highest expansion, it’s much better to accept it, feel it, embrace it and then focus on what you want more of. You can even say: thank you for this opportunity to learn. May I never have to learn this lesson in this way again!

A few days after the Gong Show Anniversary, I was telling some friends about it and we all agreed that a do-over would be in order.

And guess what? My parents then gave us some surprise money to celebrate! Like I said, when we embrace what is and then focus on what we want more of, we’ll get it or something even better.

What have you been resisting? Is there an opportunity to turn towards it and embrace it rather than running in the opposite direction? I’m not saying it’s easy and I definitely help my clients over and over with this concept. There is a way through, though. It’s certainly a better option than pushing a boulder up a hill for eternity.

May you have a week of embracing what is and then getting clear on what you want more of.

With wild love and epic courage,

PS - This week’s yoga class is happening an hour earlier than usual (8am Mountain/7am Pacific). If you can’t make it live, there will be a recording. Not part of our free yoga community yet? Click here to join. 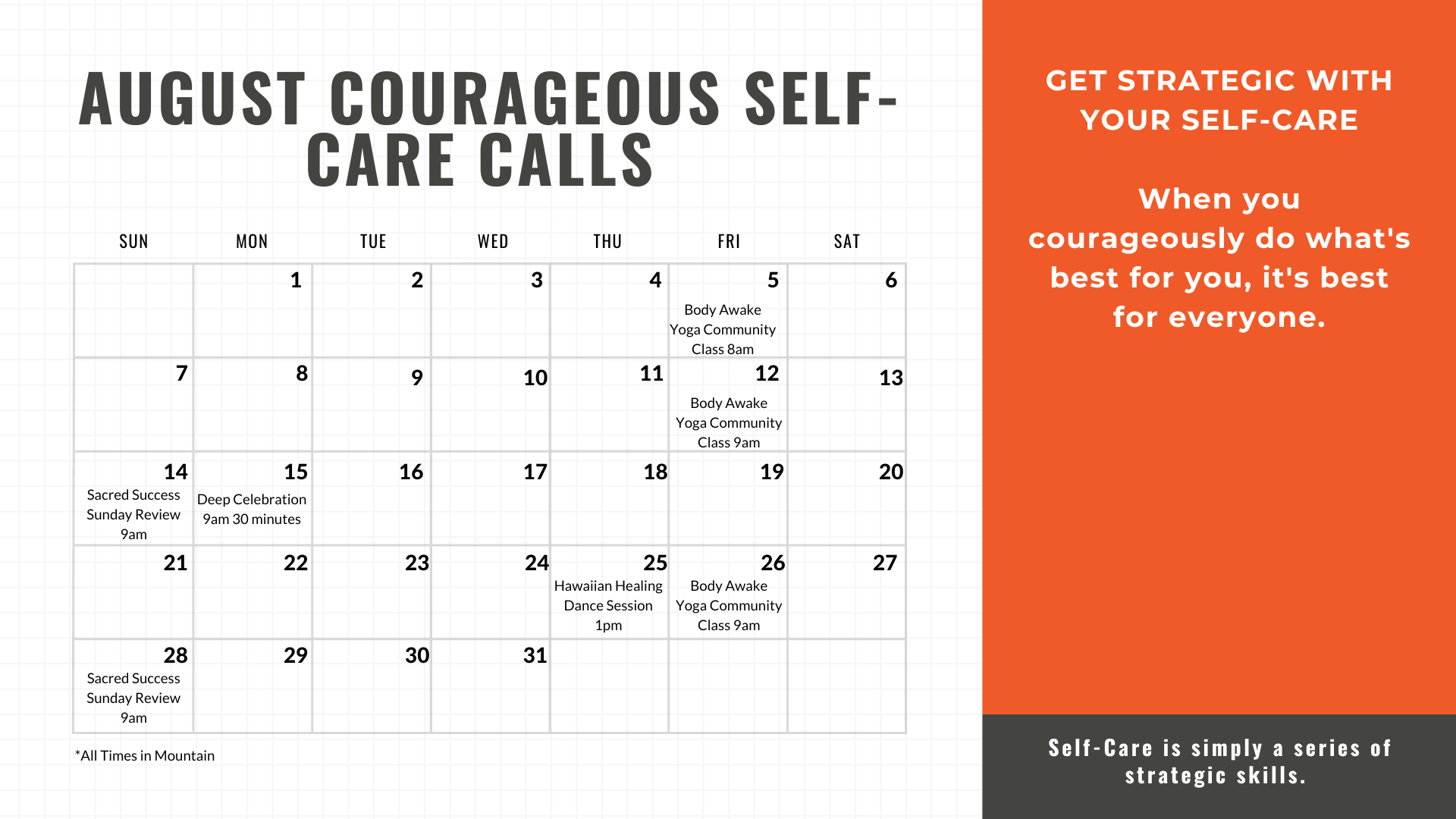