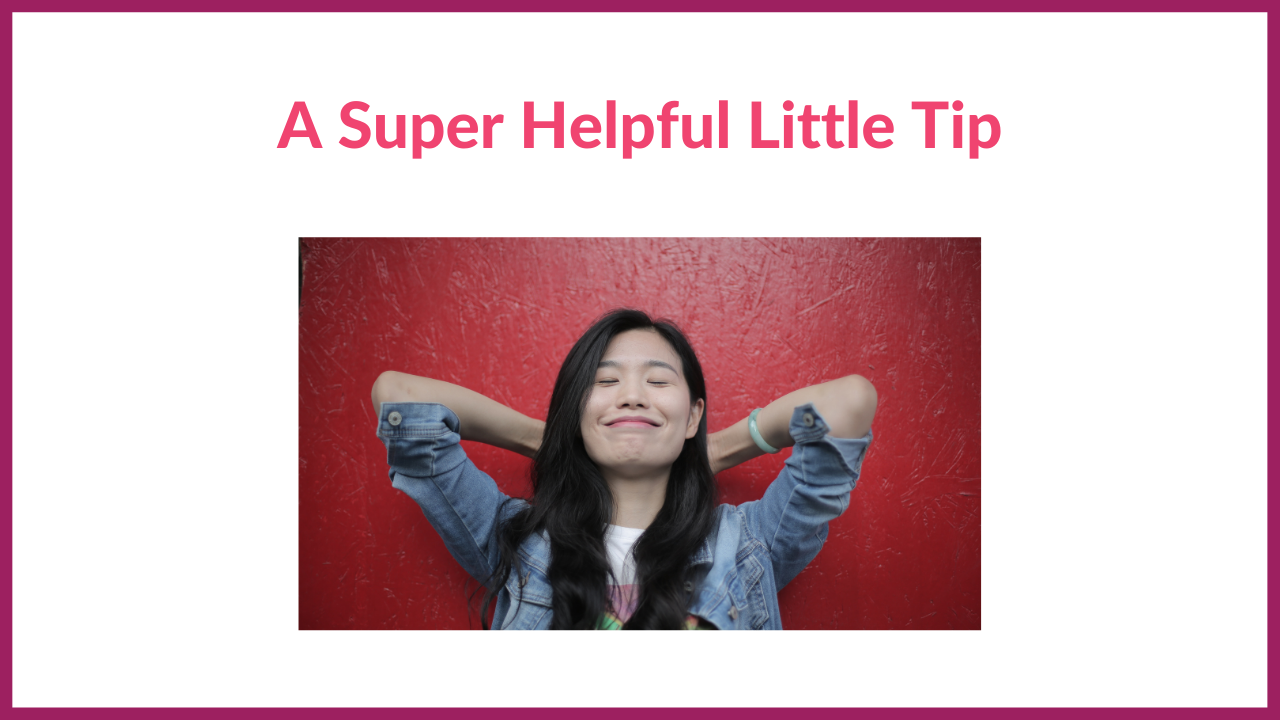 A number of years ago, Paul and I started doing book studies as a family. We wanted to introduce our kids to books that have been impactful in our lives and this seemed like a great way to do it.

For our first book, we read it before bedtime every night. The kids could only handle so much of the Four Agreements at once (being young and used to fiction), so it took quite a while. For our next book, we realized that if I read it in the car, it would go a lot more quickly. That one was called 3 Simple Steps.

Several books later, we’re onto the Happiness Project by Gretchen Rubin. Every so often, I’ll read a little snippet of it and then we discuss what stood out for each of us.

I learned a great little tip that I’ve been implementing and so I wanted to share it with you (because anything that makes a difference is totally worth spreading the word, n’est ce pas?). 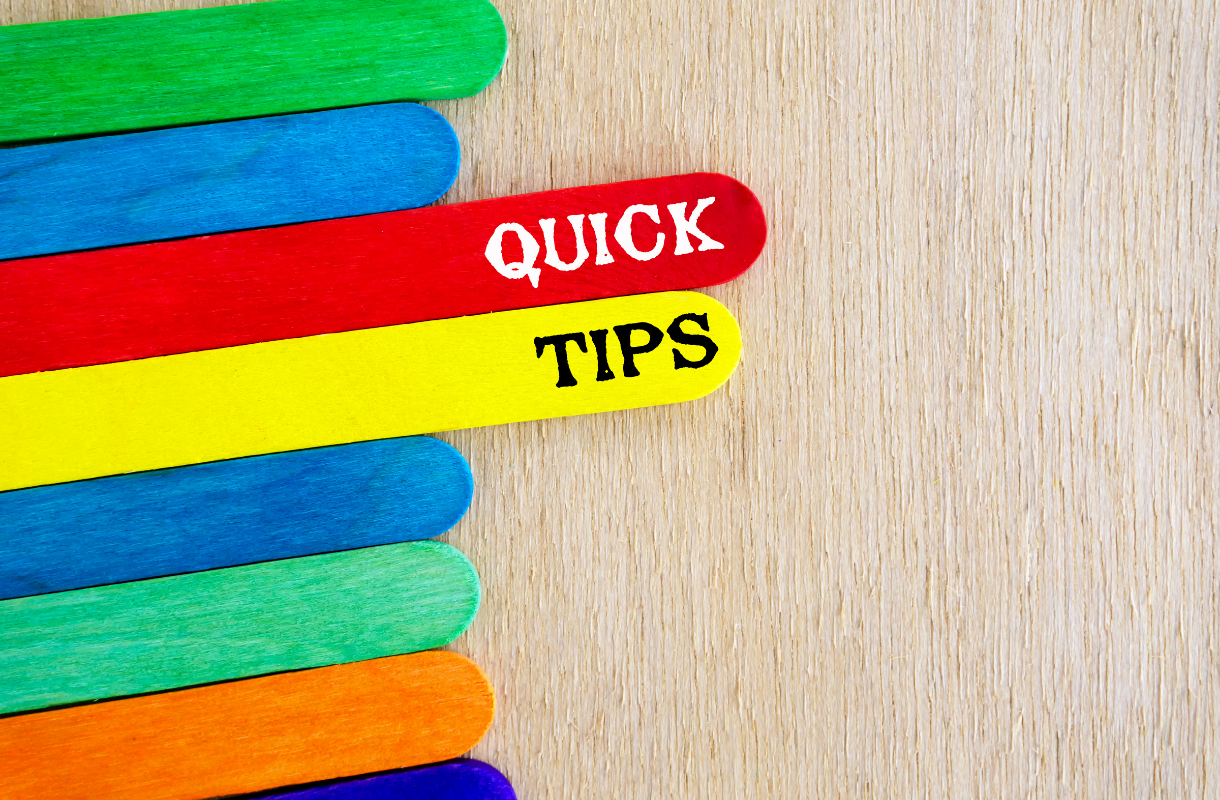 Gretchen has a number of commandments for herself and here’s one that I especially love:

If it’s going to take less than a minute, do it now rather than later.

It’s been a real eye opener. I can see how many things my mind wants to put off and how that just means it’s going to take longer at some other point in the future.

Example: Last night I took off some jewelry and was tempted to leave it in the bathroom. Then I asked myself how long it would take to walk the 7 steps to where the jewelry actually belongs. Definitely less than a minute, so I put it away and got a little zing of satisfaction for completing the task. Plus, my jewels were so happy to be nestled up in their proper place.

Am I always successful? Well, no. Just a little while ago, I put some shoes “away” in my closet, but not where they actually belong. I asked myself if it would take less than a minute to put them in their little shoe garage and the answer was yes, but for whatever reason, I didn’t finish the job. One of my ego’s tried, tested and true responses is: I don’t feel like it; I’ll do it later. Most of the time I know it’s trying to trick me but sometimes it still works. What a tricky trickster that ego can be!

Even when I buy into those tricks, I know that it’s okay because the one minute approach is a relatively new habit. At least I had the awareness to ask myself how long it would take, and then I made a conscious choice to put them away later.

For the most part, though, things have been getting done more often in that 60 second window and it sure feels great!

Prior to learning the 1 minute tip, I would say that most of the time, things were not getting done to completion and now they are, so… progress! Three cheers for growth and evolution!

Here’s what I notice from this super helpful little tip:

If you’re already following through with your little bits of to-do’s then yay you!

If not, I hope you find this tip helpful too.

It’s also great language to use with our kids. Now we often say: Will it take less than a minute to finish that? Great! Then please do it now. (And sometimes they do! Victory!)

May you experience all sorts of little zings of follow-through this week.

With plentiful love and effervescent courage,

>Putting my shoes away right after I’m done here

PS - This week’s Body Awake Yoga class will be at 8:30am Mountain and will be a zippy 30 minutes. If you can’t make it live, please check out the replay. Not a member of the Body Awake Yoga Community yet? Click here to join for free. 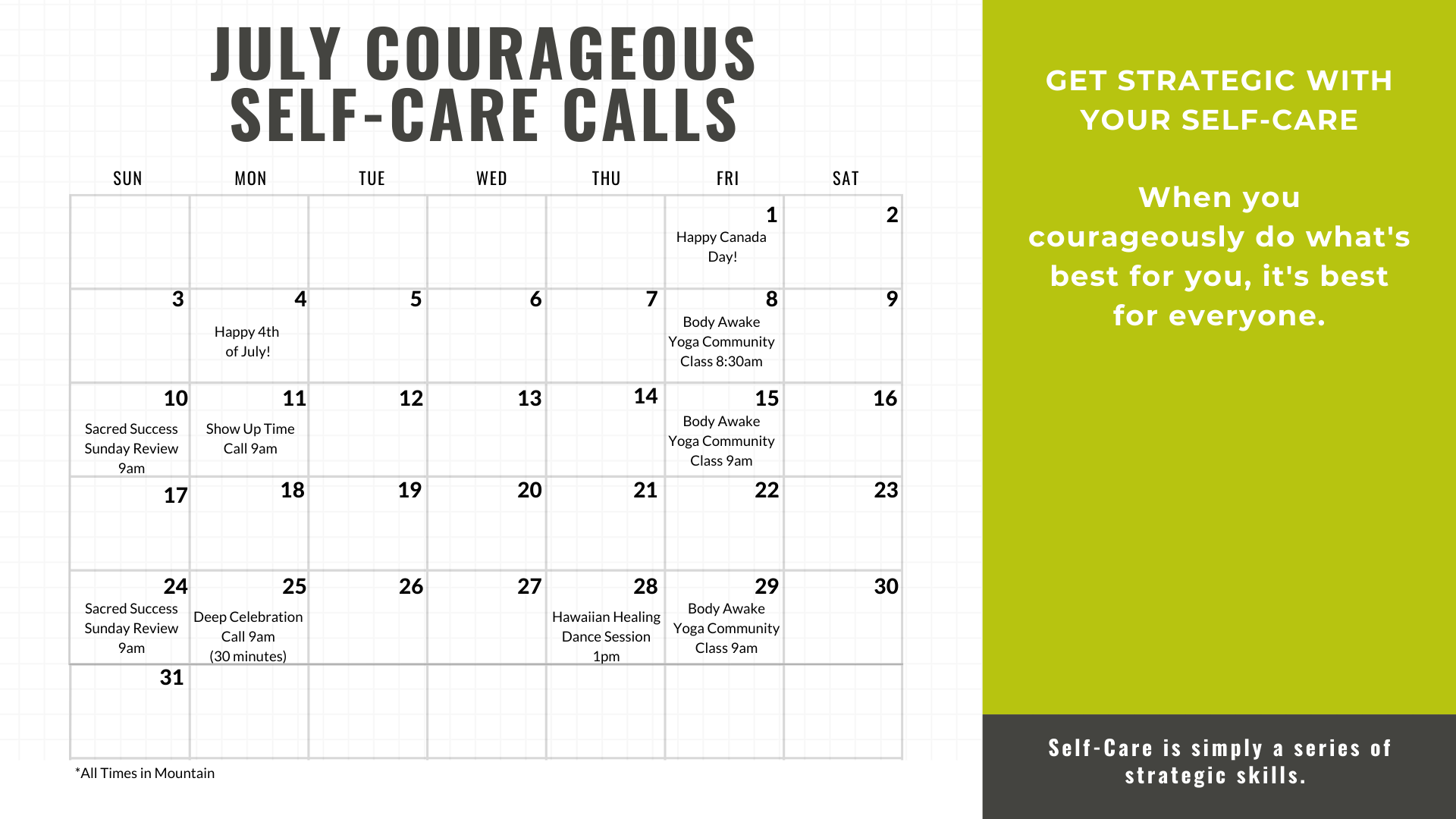